If a deal is in sight, it’s time to set our sights on the detail 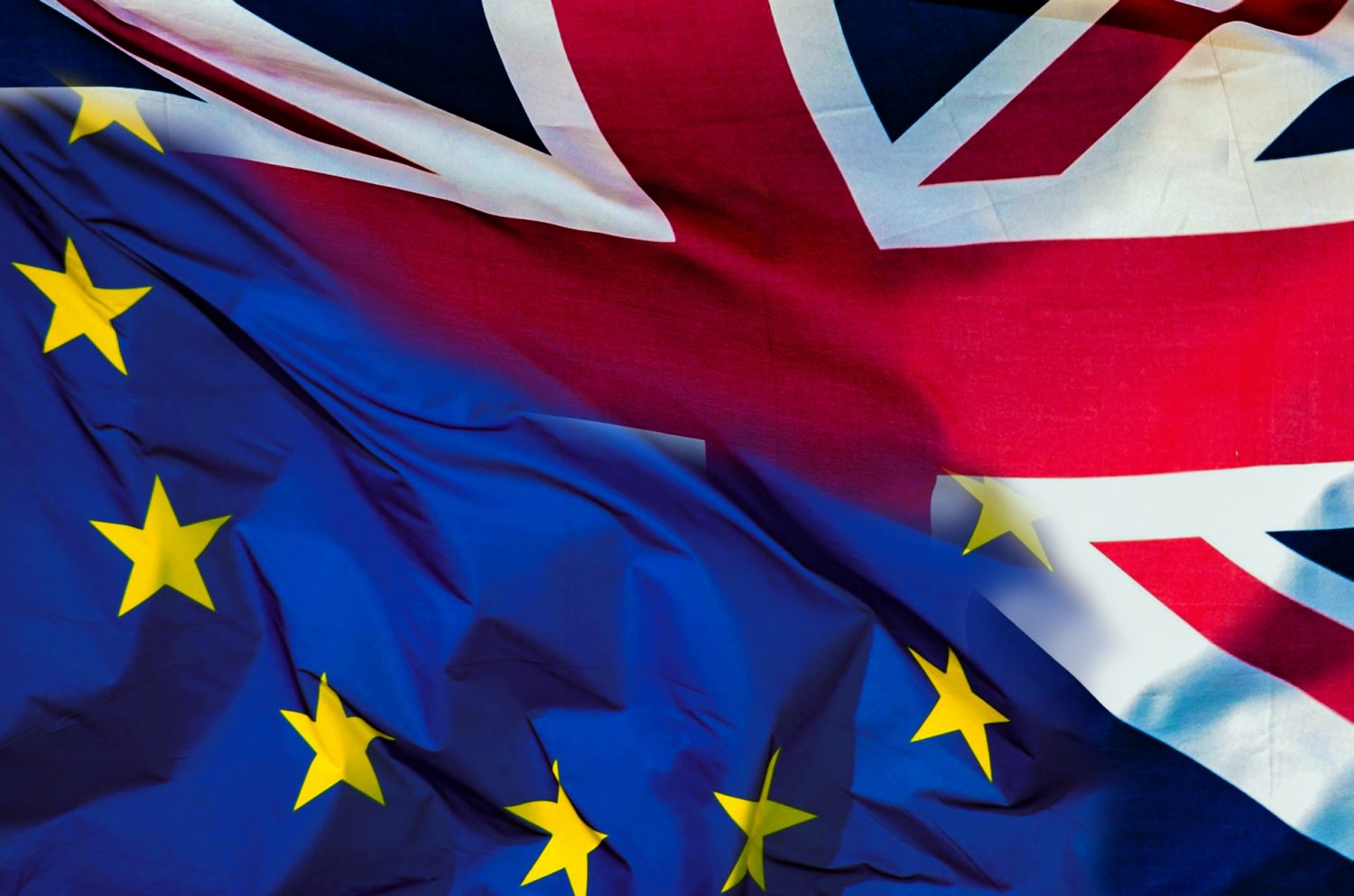 November is an important month for Brexit negotiations between the UK and the European Union.

At the time of writing, rolling news declares that talks have now entered the ‘endgame’. It remains to be seen however if a planned summit of EU leaders to sign off a withdrawal deal can be squeezed in before the month-end.

Should this best-case scenario occur, the Prime Minister will then need to persuade her party, plus the rest of Parliament, to support the deal in a key Commons vote.

Should the summit not occur, the next key date is 21 January, 2019, whereby the UK Government will ask MPs to vote on a plan of action that could include anything from seeking an extension to Article 50, to holding another referendum or leaving without a deal.

If we really have entered the political endgame surrounding Brexit, then as an industry we need to start acquiring a greater understanding of the potential ramifications.

As far as I’ve observed, before the Referendum there was plenty of debate, opinion and conjecture about what leaving the European Union on 29th March 2019 could mean for the business of events.

In the past two years however, a ‘wait and see’ silence seems to have descended across the events sector, punctuated only by the Tory Chair of the All Party Parliamentary Group for Events warning the industry ‘not to bend itself out of shape’ over short-term uncertainty once we’ve left.

To be honest, I didn’t find this comment by James Heappey MP helpful or appropriate at the time, and now we’re only four months out from facing potentially the most disruptive set of circumstances to befall UK business, I believe the events industry should be turning up the volume on those issues that could impact us the most.

These include the availability of hospitality staff, transporting goods and services around Europe and what impact, if any, leaving the EU will have on infrastructure investment and destination appeal.

One of the key areas for anyone who buys in and resells certain travel services as part of event management or incentive programmes is what impact Brexit will have on TOMS – the complex but compulsory VAT accounting measure as imposed by the EU.

Behind the scenes, our industry seems to believe that Brexit will put an end to TOMS, but shouldn’t we as events professionals be better consulted over what will replace it?

Suggestions I’ve heard recently include the establishment of an ‘EU One Stop Shop’ similar to the one used for digital services currently. This means that we would avoid a requirement to register for VAT in each EU member state, and under this scheme the UK would collect EU member states’ VAT duties and distribute to them and vice versa.

But then what becomes of the current zero-rating VAT of travel supplies within destinations outside of the EU, which is currently only in place because of TOMS?

Or, in the event of a no-deal, would suppliers be required to register for VAT in multiple EU states and navigate each of those states’ VAT compliance issues?

It has also been suggested that we could potentially carry on as we are, being party to TOMS as part of one of the trade agreements entered into.

Parliament has also stated that all pre-Brexit decisions made by the Court of Justice of the European Union (which includes a TOMS ruling in Germany) will be treated as binding precedents after Brexit, unless and until the government specifically decides to override any of them.

These are the discussions we should be having now, because whilst our Prime Minister believes a deal is in sight, the road out of the EU is still incredibly long and full of pot holes. If we don’t navigate them together, it’ll be our livelihoods that get bent irreversibly out of shape.