Three observations for a changing world 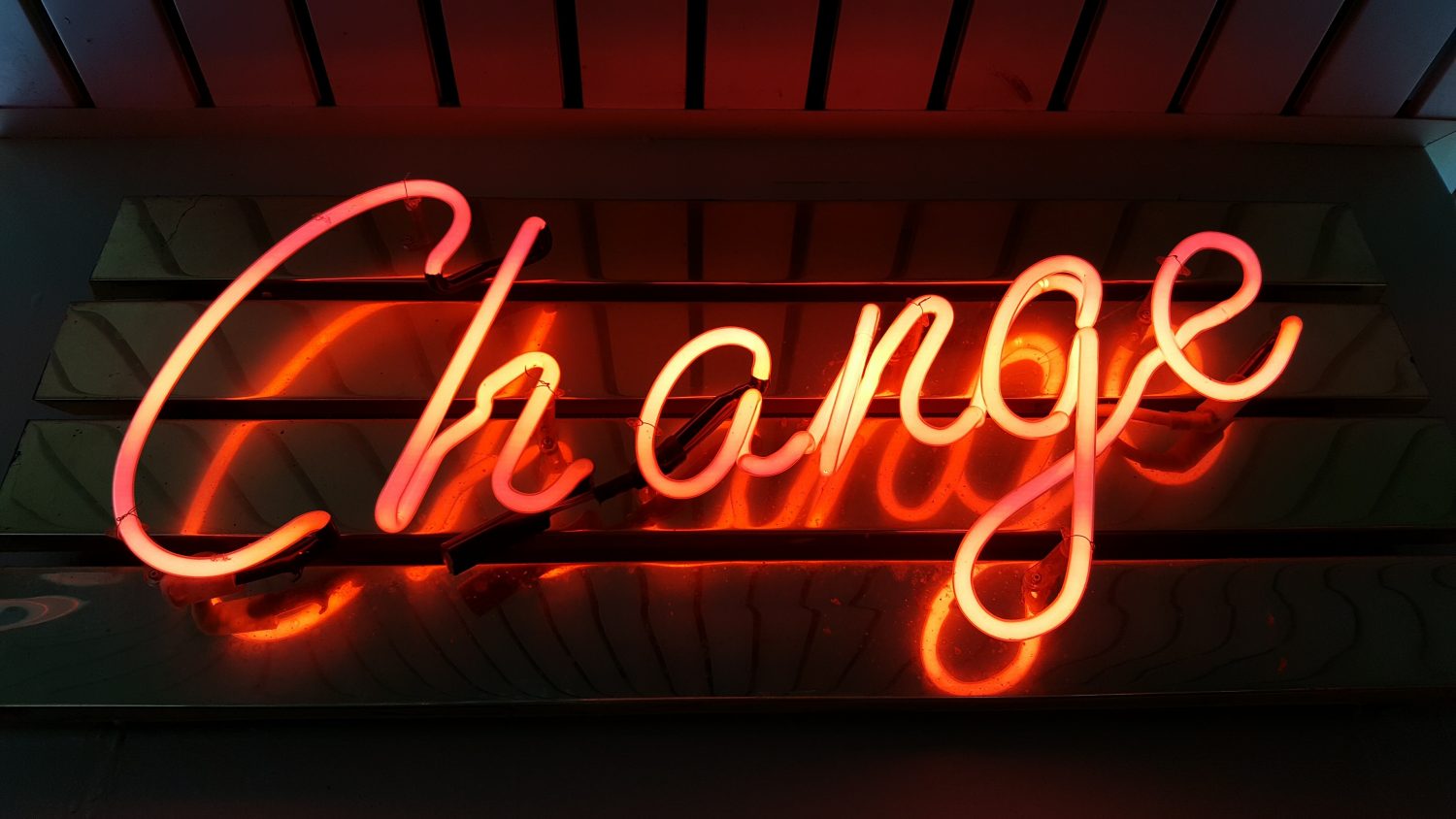 As event professionals, we’re often working on activity that’s 12 months or two years in the planning. We’re fortunate to have clients happy to commit this far in advance so it’s part of our job therefore to plan for what the future holds. Here’s three forecasts for the year ahead, based on our experiences.

Companies will become more people focused
In the new political and European landscape, businesses are having to accept that there will be disruption beyond their control. Therefore, leaders are instead turning to those aspects they can still influence, such as building organisational success through people.

In her book, Take Pride, the author and internal communications expert Sheila Parry, talks about building employee engagement and high performance in the workplace through the PRIDE model (Purpose, Reputation, Integrity, Direction and Energy).

It recognises the power of the individual to have an impact, to affect change, and places employee interests on a par with those of the organisation. It also places equal value on technical skills and emotional skilling. If you want to build pride in your organisation and to see colleagues taking pride in their roles, you need to appeal to both rational and emotional incentives.

People and organisations are successful when they are led by a well-rounded team and so leaders are being encouraged to get to know and care about the people who work for them.

What better way to achieve this then through events, company conferences, away-days and employee incentive schemes? As the maelstrom of Brexit takes hold, leaders will turn to those individuals who can make or break a business in an unstable world – their employees.

As a result, we shall see a strong focus on employee engagement event activity.

Will there be an ‘appy ending for event apps?
Despite a raft of technology companies investing in app development and telling us each year that apps will play a more integral role in the delegate journey, could the age of the event app be over before it has really begun?

Outside of events, we have to match the right app to the required problem, sign-up, decide whether or not to allow notifications, learn a new user interface for each app, and then remember to return to it. Not only does this conflict with our ever-shortening attention spans, we’re also physically unable to consume the sheer amount of content that apps currently try to offer.

I attended an overseas event recently where the conference app had 15 choices on its home page. One of the options was to order an Uber but when you clicked on the in-app symbol, it took you to your web browser, loaded the Uber website, which then predictably recommended that you just download the Uber app. My point is that if event apps aren’t making delegate lives easier, they’re simply adding another layer of unnecessary complexity.

As society continues to move away from apps and towards chatbots and AI-driven voice interfaces such as Alexa and Google Assistant, will events eventually follow suit?

In a few more years, event bots, with access to delegate profiles so that they can personalise information instantly, could excel at single-use functions or problem-solving such as ‘who is speaking next on the main stage?’ Or ‘what time is the next shuttle bus back to my hotel?’

If that happens, event apps could disappear from the organiser toolkit. Will 2019 see the start of the great app purge?

Brexit bummers
Much of the activity we work on many months in advance is taking place abroad. So, what impact (if any) Brexit will have on international travel to and from the UK post March 2019 is of particular interest.

We have heard it said on more than one occasion this year that, despite the fact that some major European associations receive their funding from the EU, and therefore may feel they have to think twice about spending that hard-earned EU money on events in the UK, Britain’s strengths and appeal will most definitely counter balance these hesitancies and, once we’ve left the EU, we will be as accessible and attractive as we’ve always been.

The truth is, we may need to chalk this talk up as just another Brexit lie we’ve tried to convince ourselves with.

Yes, a weaker pound following the Brexit referendum in June 2016 resulted in a surge of tourism (+21% for the first three months of 2017, according to the Office of National Statistics).

But when the pound falls again, us Brits will most likely be using the customs ‘fast track’ lane back into Blighty, leaving EU nationals to stand in line with the worldwide burgeoning masses.

If you were a Spanish business traveller heading to an event at ExCeL, would you really bother?

Especially if that same Spanish business traveller has had to pay more for his flight as a result of a renegotiated ‘open skies’ arrangement, and more for his hotel room because hotel groups have had to heavily subsidise EU nationals working in the hospitality industry in order to persuade them to stay.

As we never like to end a post on a gloomy note, it is worth stressing that the UK’s homegrown events talent will remain a strong export proposition.

We’re asked to manage events across the globe and we’re frequently told that our nation’s suppliers, expertise and professionalism is the very best in the world.

Will that be enough to offset any increases in cost and complexity? I guess we’ll have to wait and see.