When it’s time to leave, do you just go? 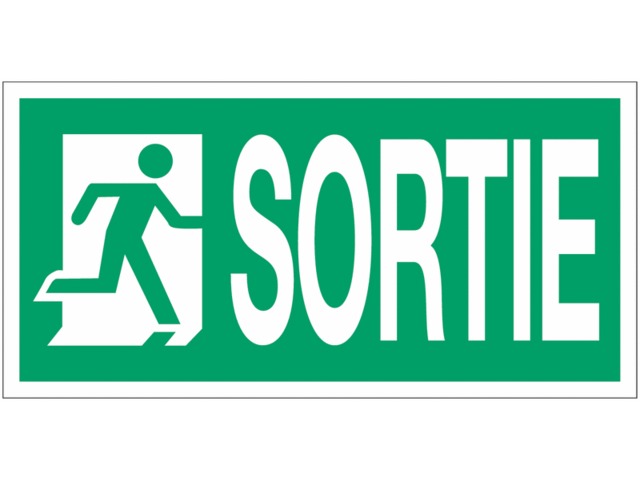 Is it a French exit or an Irish goodbye? And more importantly, where does it sit on the etiquette scale of event planners? Rachel Ley looks for answers.

I’ve been doing it for years but never knew it had a name.

At the C&IT Agency Forum in Belfast last week, the sheer mention of an ‘after-party’ and the ensuing peer pressure to stay ‘out out’, had me slowly backing away from the group, stealthily collecting my coat from the cloakroom, and disappearing off into the night with the call of my hotel room bed ringing in my ears.

I didn’t say goodbye, I didn’t thank my host and I didn’t offer to share my cab. I just knew it was time to go… so I went. No fuss, no long goodbyes…. I just left.

It was only the following day that one of my more bleary-eyed colleagues, with whom I’d shared much of an enjoyable evening prior to my disappearing act, said he’d witnessed my ‘French exit’.

The Oxford English Dictionary traces “the French leave” as far back as 1751. “French Leave is a phrase we had often in use, when one slily elop’d; nor left coin or excuse,” it says.

Interestingly, I’ve since discovered there’s more than a single phrase to describe the action of an undeclared departure. In America, they call it the ‘Irish goodbye’. In Germany, it’s called a ‘Polish exit’. Whilst in France, they say ‘partir à l’anglaise’ or ‘to leave the English way’.

The origins of these fixed expressions are no doubt rooted in insult, with the ‘Irish goodbye’ referring to someone too drunk to say their farewells, and ‘French leave’ insinuating that French troops were prone to desertion. But is the action itself rude?

My personal view is that we are all different and we should fear not the FOMO associated with calling it a night when we feel the time is right.

After all, not all industry relationships are forged at the hotel bar at 3am and great quality contacts and conversations can be had during a few hours of networking earlier on in the evening, when everyone is still in a business mindset.

Buckling to peer pressure to stay with the last ones standing will most likely see you surrounded by extroverts as the night draws on. But if you’re one of life’s introverts, you shouldn’t be made to feel like you can’t just leave.

With my event organiser hat on, I would much rather attendees arrived on time and fresh for the start of a second day of conferencing. And I’m sure the keynote speaker, forced to address a room full of hungover sleepy-heads would agree.

Others may argue though that it’s the extended networking opportunities of events like the C&IT Agency Forum that should take priority over education and learning. And with only two nights of partying to cement friendships and form collaborative bonds, you should just get the next round in at the bar and keep up with wherever the night may take you.

Of course, this stance is generally only ever argued at 2am in the back of a taxi heading to an ‘after-party’. So I’ve never heard it. I’m usually tucked up in a warm bed hoping that once my new-found industry friends have discovered I’m no longer there, they don’t think me rude and instead recall the value and benefit of our earlier conversation.