The power of the voice 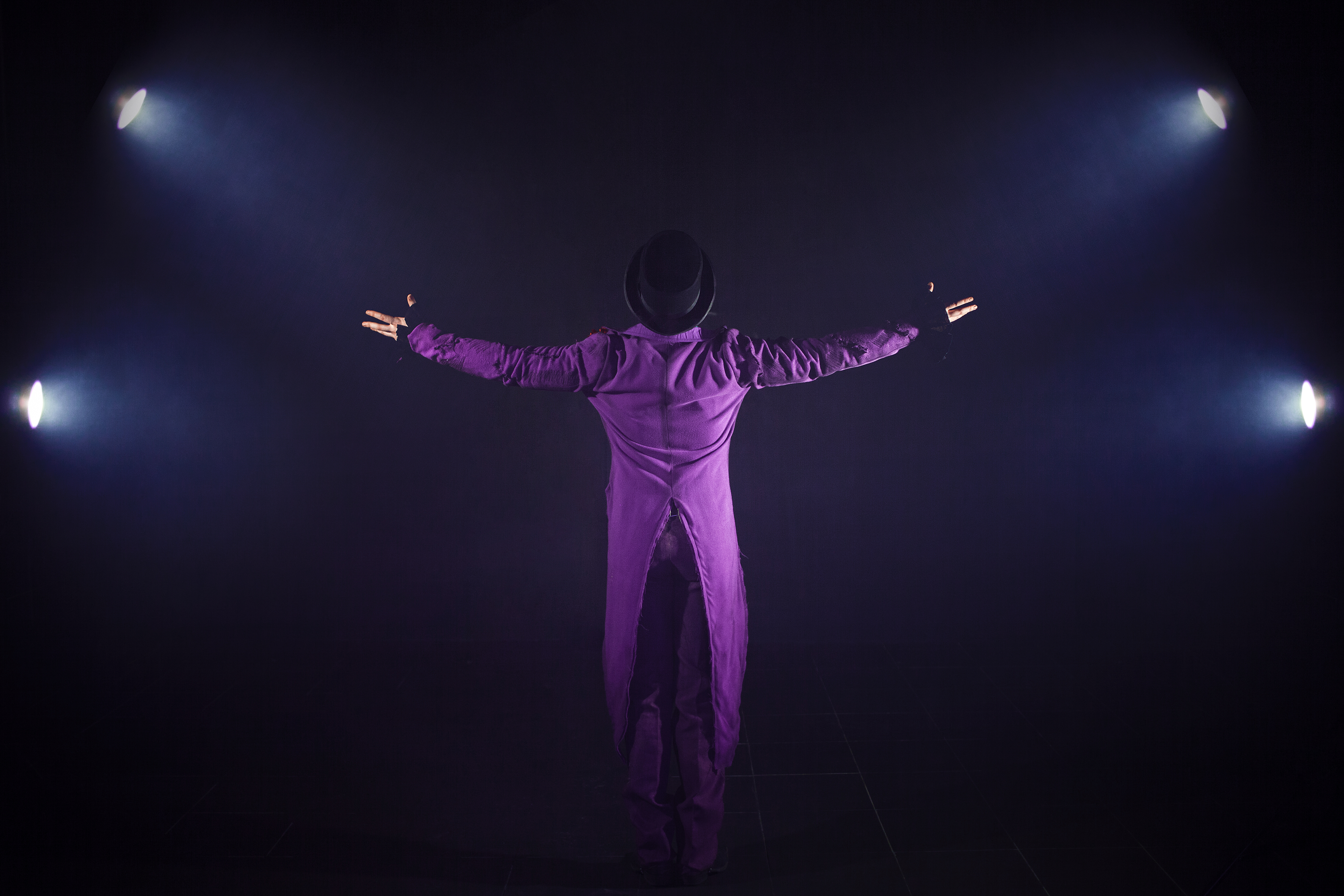 With a General Election on the horizon, I was interested to read about a politician called Margaret Hilda Roberts, who in 1959 was elected as a Conservative member of Parliament for North London. It seems her political ambitions were being thwarted by her voice, which at the time was described as ‘schoolmarmish’ ‘intimidating’ and ‘bossy’.

In a bid to prove that although her politics were fixed, her voice could be altered, Margaret lowered her pitch and softened her tones. It obviously worked because after the Conservatives were defeated in 1974, Margaret Thatcher, as she’s better known, became party leader and subsequently, Prime Minister.

This story intrigued me, not because of any political leanings but because I’ve recently launched Vocals in Business – a series of training courses and workshops designed to help anyone and everyone to communicate more effectively by improving vocal techniques and body language to inspire and influence an audience for maximum impact.

I trained and worked as a professional actress before ‘falling’ into the events industry so I’ve always  coached business speakers and conference presenters to optimise their spoken word. After all, presenting, telling stories and even politics is simply theatre in a different form.

Expressive speech, with modulation in pitch and volume alongside fewer pauses and a more confident stance can really boost credibility in both the boardroom and onstage. But for a nervous presenter or company employees lacking in social confidence, having to pitch, present or approach people with a view to striking up a conversation can be the most daunting of tasks.

I reveal some of the secrets from the stage, such as theatrical techniques for managing nerves and energy, and finding your authentic stage self. Plus, I balance the theory of great storytelling with practical elements such as projection, pitch, placement, pace and pause in delivery.

In an era where all the world, really does appear to be a stage and attention spans are frighteningly short, it is vital that we maximise our communication skills so that our messaging lands with impact. You don’t need such lofty ambitions as Prime Minister to benefit from a Vocals in Business course. You may simply just want to be heard.

For more information on Vocals in Business, download the core courses booklet here