The art of being present 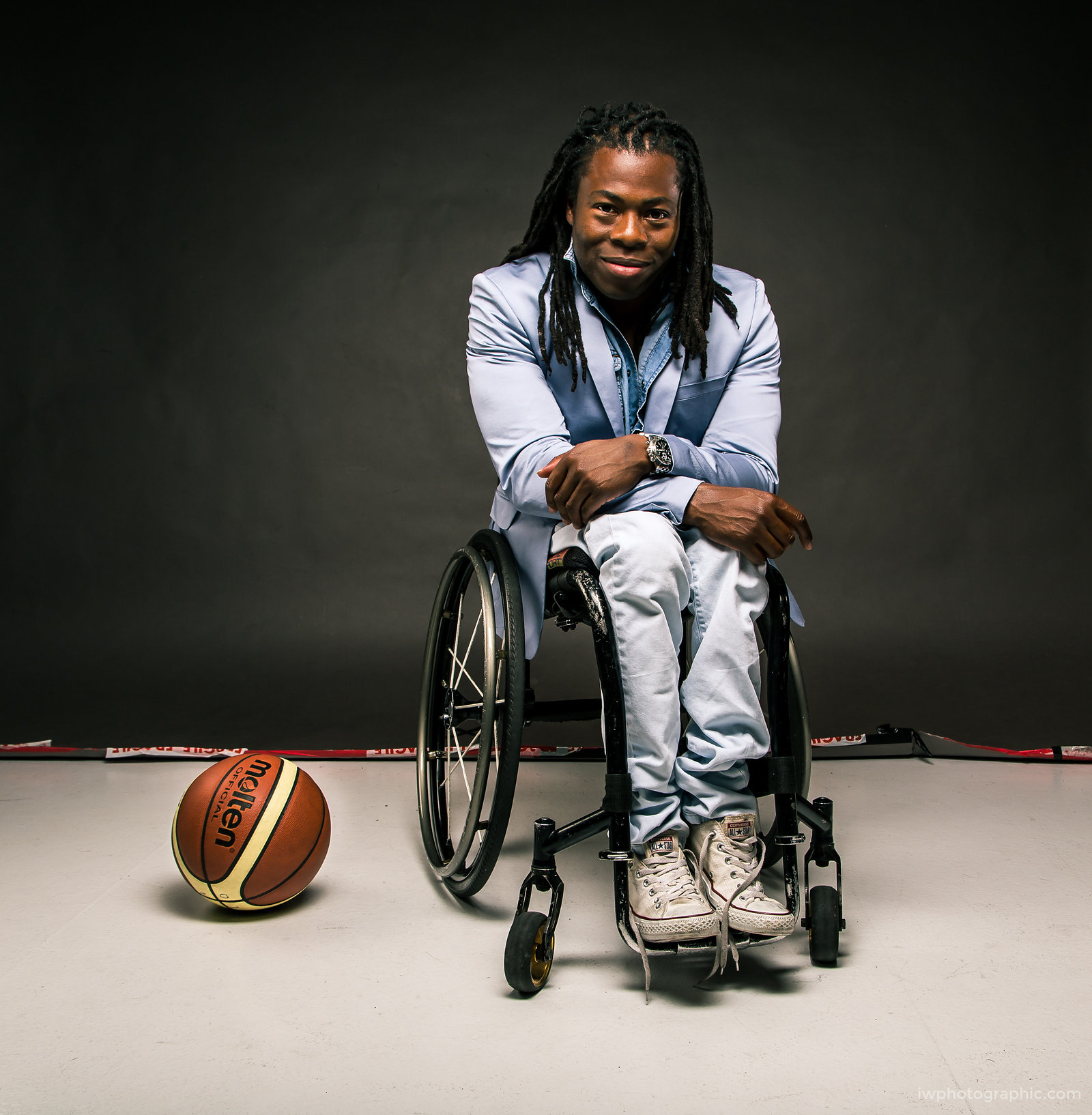 Attending the London Summer Event Show at Banking House, I had the privilege to hear Paralympian, Ade Adepitan speak about his life and deliver his emotionally-charged message of never giving up to a room full of event planners.

The former wheelchair basketball athlete and now BBC presenter and documentary-maker has certainly needed his unwavering positivity and huge smile to overcome his life’s adversity.

His repeated attempts to win a place on the British Olympic team were rejected over and over again for 15 years, before he was finally given his chance to compete in the Sydney 2000 Paralympics. If that’s not single-minded determination, I don’t know what is.

However, it wasn’t Ade’s struggles to succeed that impacted me the most from his talk. It was a video clip of him playing wheelchair basketball against the World Champions, the USA in the 2004 Athens Paralympics.

It was the quarter-final and Team GB was losing by one point with seven seconds left in the game. Ade was fouled in the act of shooting and was awarded two free throws.

The footage shows him unopposed and alone with his thoughts in his chair, behind the free throw line. He sinks both free shots and seals an incredible victory plus a bronze medal for his team.

The reason this impacted me more than Ade’s battles with his disability, or the challenges he sets himself for TV was because, in that grainy television footage from Athens, you can clearly see that Ade is present on the court.

According to American social psychologist, Amy Cuddy: “When we are present, we approach our biggest challenges with excitement instead of fear, act with self-assurance instead of anxiety, and leave with satisfaction instead of regret.”

There was no way Ade was going to miss those two free shots. In the footage, he shows no fear, only the presence of mind to stand on the biggest sporting stage of all and give his very best performance.

The majority of us can relate to this moment. We may have found ourselves on stage in front of a microphone, with an expectant audience fanned out before us. Or you may have recently started a new job and been given your first opportunity to impress.

No matter how much you’ve prepared, trained or rehearsed, if you’re not completely present when your curtain rises, the slightest self-doubt can find a way in and effect your performance.

If you’d like to understand what it takes to stay present in a high-pressured work environment where we’re required to communicate or present, speak to us about our Vocals in Business courses.

On 31st January, we’ll be hosting two free-to-attend taster sessions of this theatre-based training in central London and you’re most welcome to come along. Otherwise, download the Vocals in Business course booklet and drop us a line for a free consultation.

Ade’s sporting story of course didn’t end with the Athens Olympics. Seven months later he did the exact same thing again, this time at the inaugural Paralympic world cup in the final against Australia. In overtime, Ade hit the winning shot to beat Australia and help his team win Gold.

You too can achieve personal goals by learning the confidence-building and positive projection techniques used by actors and sports men and women alike. When your moment to shine comes along, will you be present enough to excel?