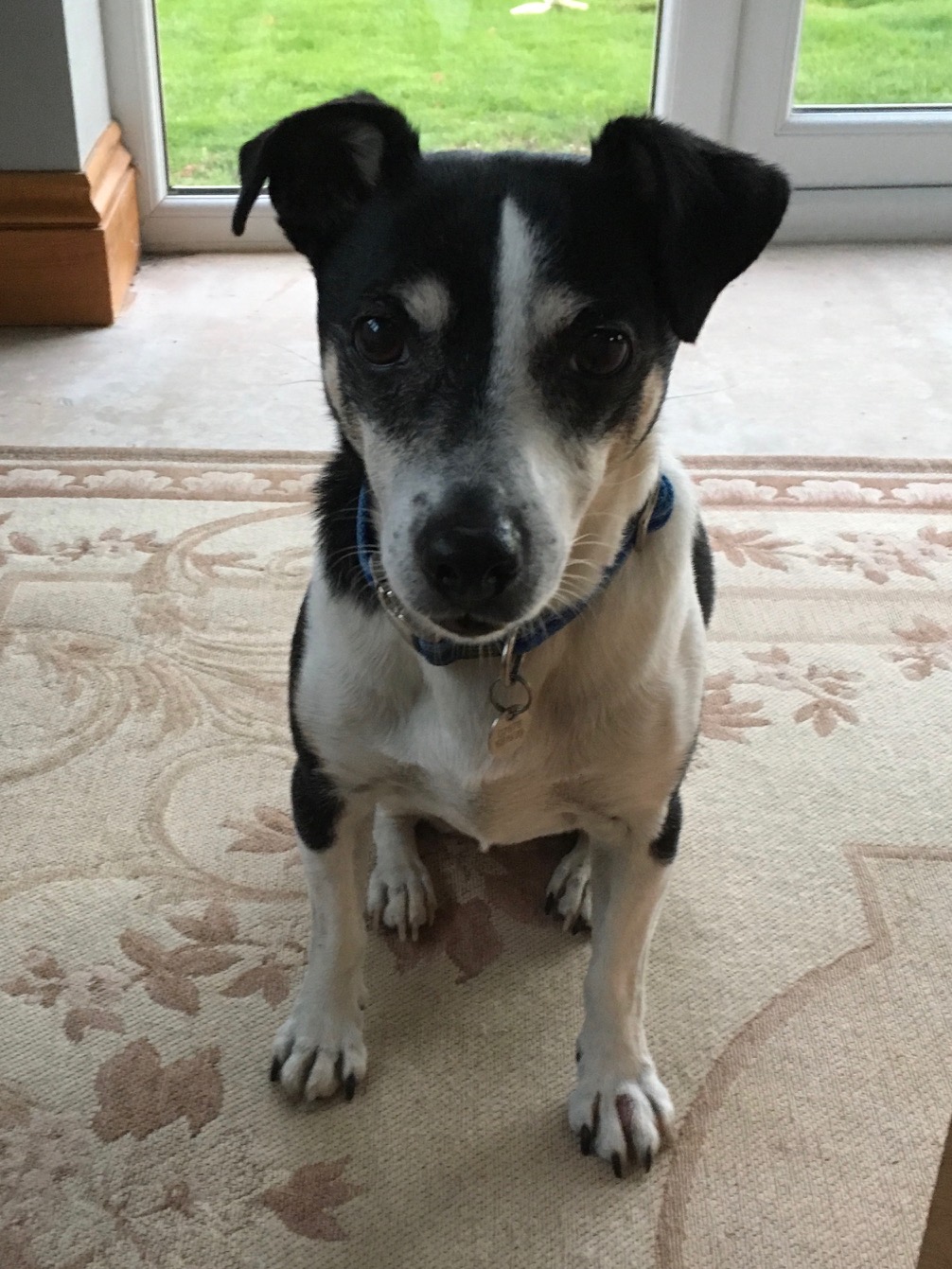 Billie has ordained to associate herself with RLC since October 2008, when it became clear that even as a small puppy she was The Boss; gently turfing the Labrador out of his bed on regular occasions.

Now at the grand age of 11 years old, she likes to announce her presence by rushing up the stairs on arrival and conducting a ‘wall of death’ style run at top speed around the office before falling asleep in the sunshine.

She conducts business from her ‘piglet-pose’, flat on her side against a window, snoring.

At The Rachel Ley Consultancy we are always on the lookout for new talent. Whether you are a recent graduate or someone with years of experience, we would love to meet you. Please contact us and send us your CV and we will do our best to find a position that suits you.